Simpson Park is within
easy reach of major
population centres

Close to the centre of Harworth and Bircotes Town centre, Simpson Park (the former Harworth Colliery) has the potential to drive growth in the area over the next 10 years.

Work began in 1913 on sinking the shafts at Harworth and the colliery opened in 1924. The mine operated for over 80 years before it was mothballed in 2006 for several years and then eventually abandoned and the head gear was demolished in 2016.

Outline planning permission was granted in 2011 for up to 996 new homes, a retail store, employment provision and open space. The first phase of 118 houses was sold to Jones Homes in 2013 and these new homes have been completed and sold. Asda purchased their site and opened in 2014. Demolition and clearance work has been on-going for the last three years.

Restoration work on preparing the next parcels of land to the rear of Asda for new housing commenced in September 2017 and at the same time remediation work is taking place on the old coking works at the rear of the site. A methane plant currently operates on site, the plant extracts methane gas from the old tunnels beneath the mine and is used to produce electricity back into the grid. This will continue for a number of years until the gas runs out as the tunnels fill up with water.

A new Outline Planning Application will be submitted in Spring 2018. The masterplan will cover all the former colliery land which is not part of Phase1 (Jones Homes houses on Scrooby Road which have been completed, Jones Homes second parcel, Kier Living Parcel and the Asda store). The new masterplan now proposes up to 1200 additional dwellings, a new Primary School, provision for elderly housing in the form of bungalows, a pub/restaurant fronting Blyth Road, extensive public open space and play areas, footpath and cycle connections as part of the ‘green wheel’ around Harworth. 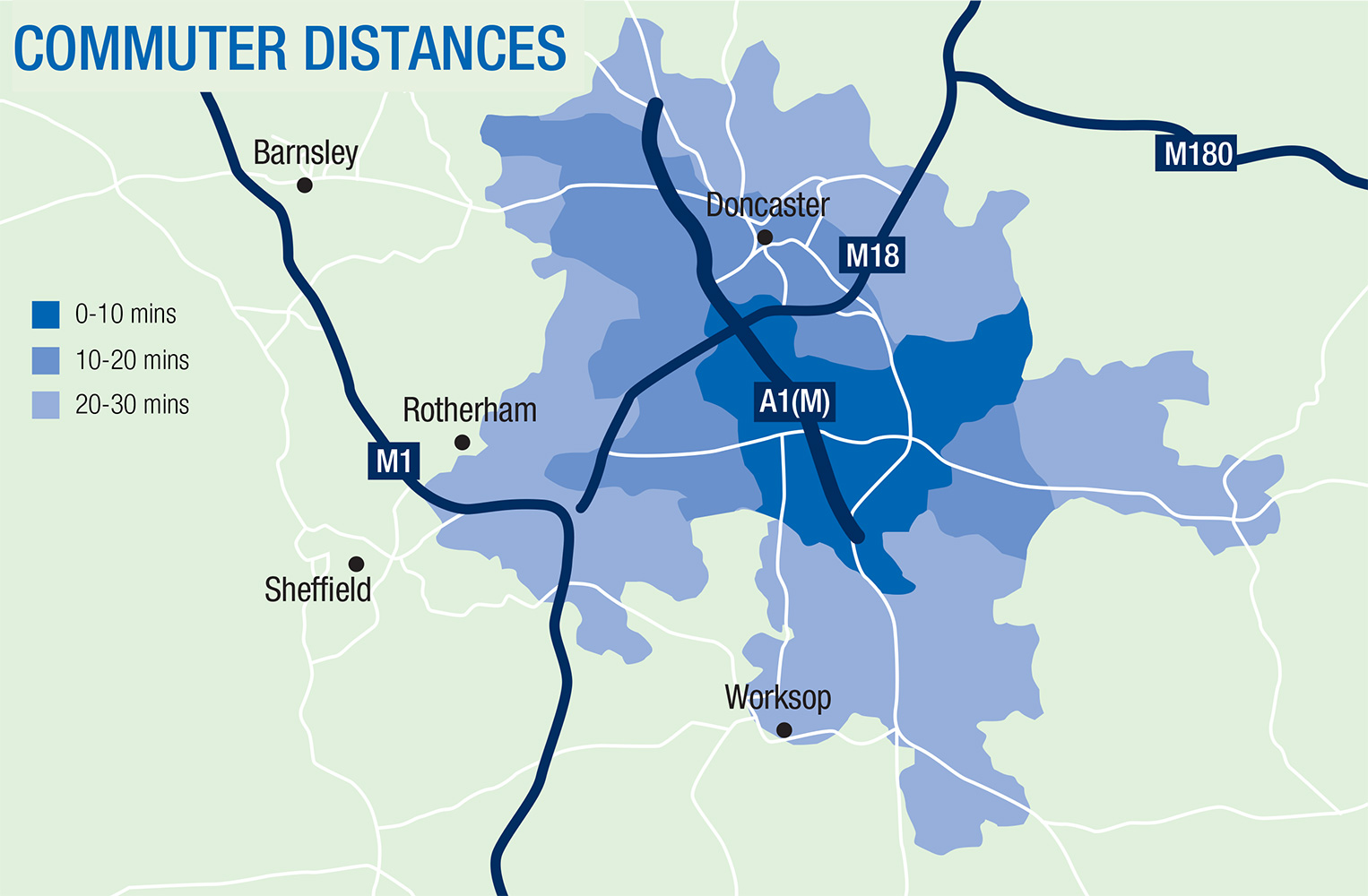